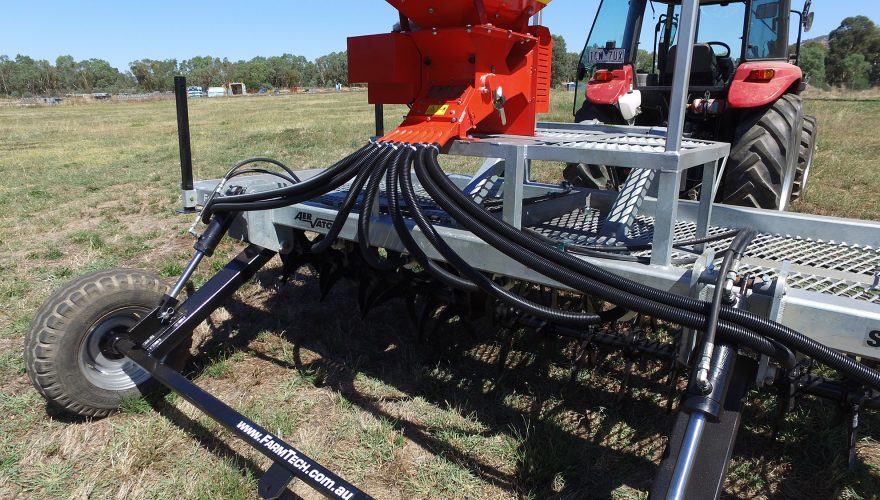 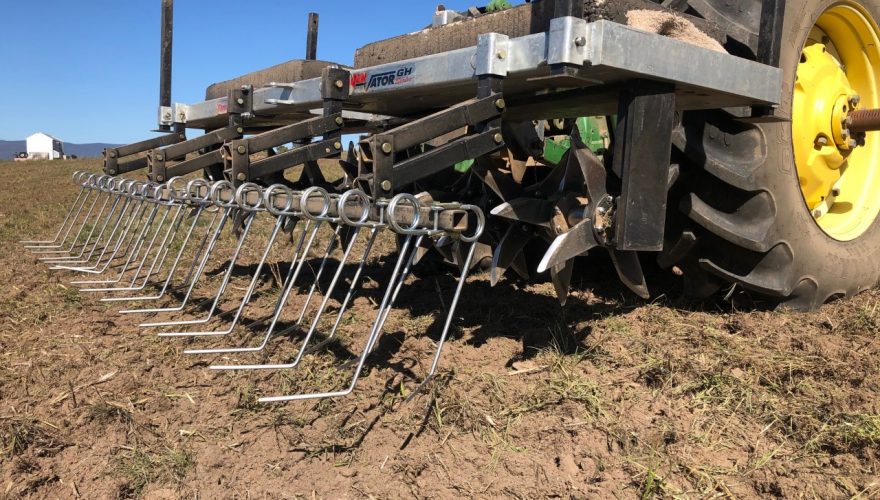 Why Aervators are the Key to Solving Soil Compaction

Aervators are a relatively new brand of machines that many people, farmers included, are not yet aware of their existence. But one thing is for certain: Soil Compaction is a well-known thief of pasture productivity. It will prevent you from getting the most out of your field and leave you reaching for your wallet to buy more hay for your livestock.

If not solved right away using the right equipment, its effects will continue to resound season after season worsening with each and every time.

Getting to know soil compaction

Farmers have been combating the ill effects of soil compaction since the advent of farming and agriculture. Concerningly, there are still a few farmers that do not have a clear understanding of what they’re dealing with. This can’t be blamed on their lack of information but rather, it is just a testament to the latter’s clandestine disposition.

The Two Faces of Compaction

Meanwhile, Deep compaction is only caused by one thing, which also happens to be the main point of discussion in this article: Tillage equipment. Read on to find out why.

How to Test for Soil Compaction

You can use a penetrometer to measure the compaction in your paddocks it will give you a scientific measurable number that you can measure over time allowing you to identify patterns and quantify progress.

Alternatively, you can use a long screwdriver and push it into the ground. If it is difficult then you know it is compacted.

Whatever technique you use be sure to try a number of spots throughout the paddock. Don’t forget to test under your fence, those areas receive the least amount of traffic and should give you a good benchmark of what not compacted soil feels like.

We have been relieving compaction by turning the soil over since the invention of the moldboard plow. Since then men have invented numerous ways to till their soil. From disc plows, to offset discs, to speed discs, and many more. Historically Farmers have reached for tillage equipment to solve this issue but science has shown that turning the soil over has four adverse effects.

Carbon Sequestration might sound unfamiliar but it’s actually an easy concept to grasp. You see, plants require Carbon Dioxide to create their own food and produce oxygen. As they go through these processes, they bury carbon in the ground.

By breaking the soil open when using traditional tillage equipment, the trapped Carbon Dioxide is released into the atmosphere which contributes greatly to climate change.

Mulches and kills all plants In its way

Disc machines are great if you have a lot of weeds, trash, or stubble. But often in paddocks, this isn’t always the case and if you use this tool, you’ll also exterminate all of the good grass as well.

Another adverse effect of turning the soil over is the formation of Hardpan, or hardened layers of soil found just beneath the surface.  This reduces the overall usable soil depth. It also makes the soil more prone to waterlogging during heavy rains and causes the ground to fall below the permanent wilting percentage.

The soil is already an ecosystem by itself, inhabited by millions of microorganisms that are often beneficial to the growth and overall health of your plants.

Aggressive tillage can destroy the soil structure needed for the good habitat of these said microorganisms. Technically, these organisms live in the top two inches of the soil, so even the most shallow tillage operations can have detrimental effects.

Why Aervators are the future

Aeration is the ultimate tool for renovating pastures. It relieves compaction without turning the will over. Overcoming all disc machines’ shortcomings.

How Aervators Will Fix your Compaction Issues

Aeration is the act of punching holes into the ground as the tine moves through the soil it twists shattering the soil profile but does not turn the soil over. Aervators are equipped with multiple, spinning tines to help carry out this principle in the most efficient manner.

By perforating the ground with holes, air, water, and fertilizers can easily go down deep into the grassroots where they are most useful. Aervators can also turn into One-Pass Renovators by merging an Airseeder (or a Seedbox) and a Spring Tine Harrow into its assembly so you can till the soil while sowing a new batch of seeds in one go.

It is safe to say that Aervators is a revolutionary breakthrough in contemporary farming practices. While few people are still stuck with tradition, thousands already found the real cure for Soil Compaction. Don’t get left behind. Get in touch with us now and have an Aervator as your newest partner inside your farm.