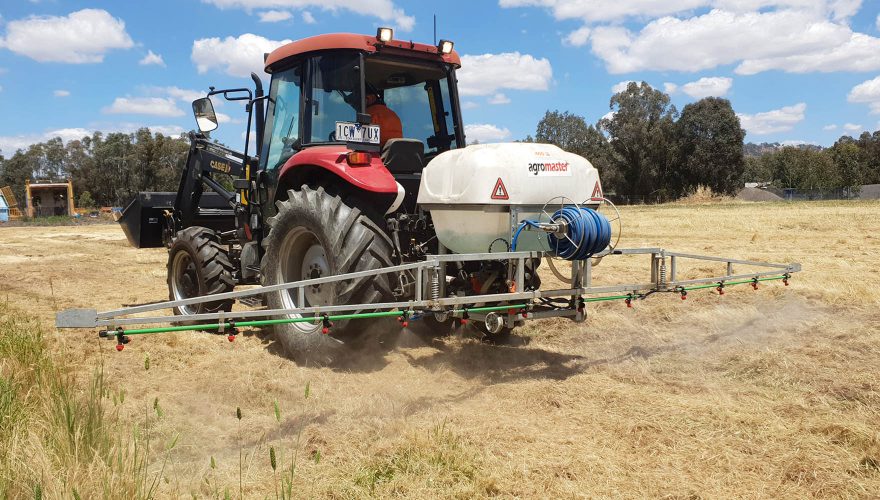 Spraying for pests, weeds and disease prevention is a staple practise in modern farming operations. Although social trends and legislative… 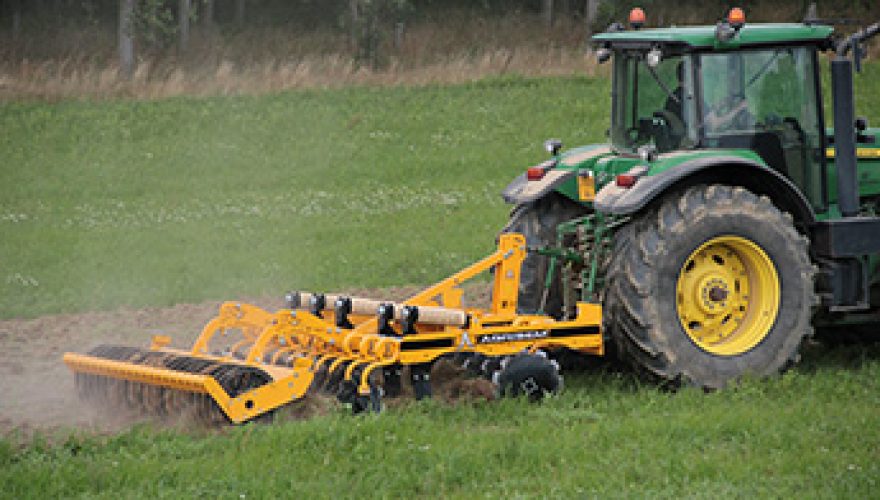 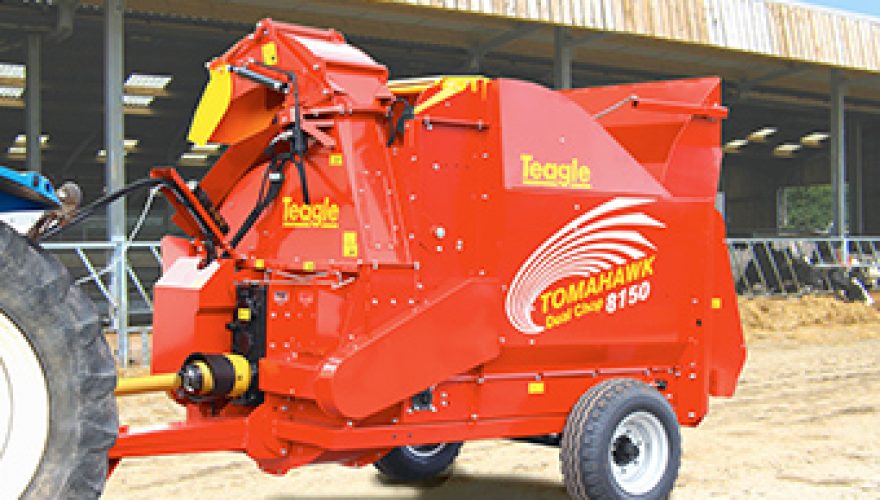 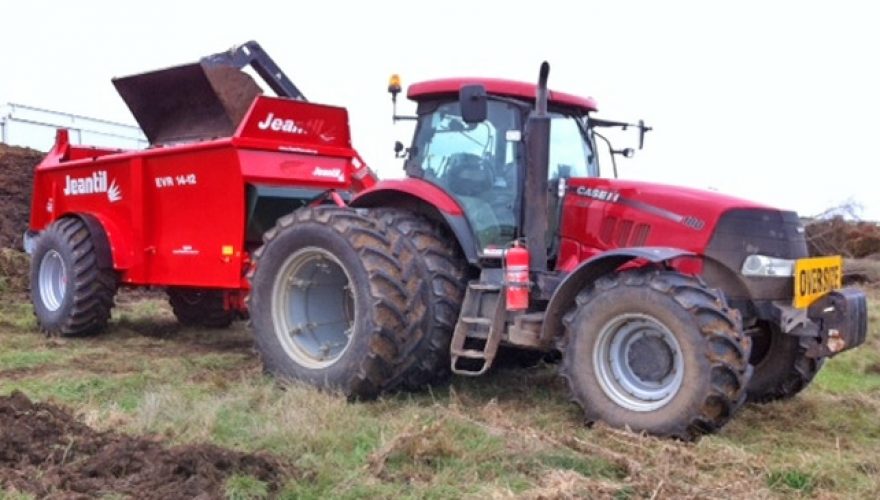 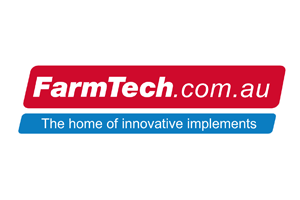 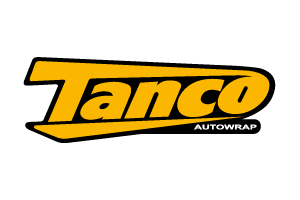 Farm Tech Machinery financial controller Brad Modra says the benefits of ripping and subsoiling include maintaining ideal moisture levels through letting water in and out.

“Subsoiling gets rid of that hard pan and allows water into the soil,” he says.

“You also get less water logging of the soil, which can be a problem when it fills up with water. It causes the roots to become water logged, which the plant doesn’t like. It has that benefit of drainage and that’s a big thing.”

“Subsoiling is becoming a bigger thing now to get rid of that hard pan.” 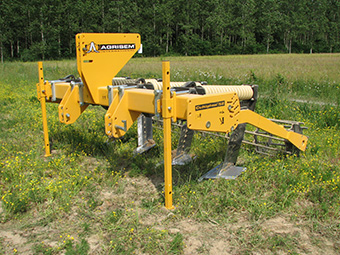 Agrisem International is a French company and a leader in the design, manufacture and sales of implements for tillage and sowing. Its machinery is designed to reduce the time and effort required for preparing soil and improving the structure of the soil for sustainable agriculture. Farm Tech’s range of Agrisem equipment includes the Cultiplow solo soil looseners, which come in silver, gold and platinum models, and can be run alone or in combination with a disc mulcher. The retracted point blade of the Cultiplow is one of its first innovations. It allows soil loosening over the entire width of the implement, without leaving a plough pan. In comparison with other techniques, the Cultiplow provides a triple benefit: agronomic, economic and environmental; profits measured and recognised by the agronomists.“The Cultiplow soil loosener is a unique, patented plough share, which loosens the soil or fissuring,” Brad says.“It’s got a retractable point on it that means you don’t get any smearing or leaving any hard pan, which can happen with some other tillage loosening gear. The way it lifts and fissures is quite unique compared to other normal ripping systems, and it gives a very uniform fissuring.” 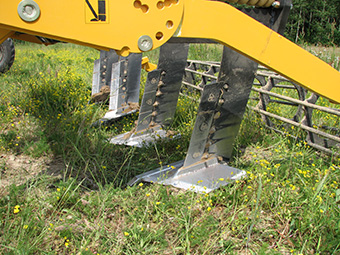 The Cultiplow’s power requirement is up to 30 percent less than traditional subsoilers, which Brad says is a major benefit for contractors and farmers.“It takes 30 percent less energy to pull the Cultiplow and a lot of farmers don’t do any subsoiling because it’s quite expensive, but we do it more efficiently,” he says.The Cultiplow’s power saving comes from the use of broad TCS blades, which give a wave effect across the full width of the machine, lifting the whole soil profile upwards not sideways.Agrisem’s Easy-Carbi share is made of interchangeable parts, meaning maintenance costs are reduced through only needing to replace the worn out components, rather than the entire share. The Easy-Carbi helps make machinery maintenance even more cost effective. Farm Tech also sells Agrisem’s Disc-O-Mulch disc harrows, which come in four different models.The Disc-O-Mulch is an independent disc stubble breaker ideal for the destruction of crop residues as part of the preparation of the seedbed at high working speeds. The Disc-O-Mulch uses two rows of cutaway discs, with a press roller behind, for speedy shallow stubble cultivation, including maize incorporation ahead of ploughing. The two rows of discs have different diameters, enabling the first row to go through the crops easily, while the second row makes the seeding bed finer.“The idea is that you’re loosening the top soil and breaking up the hard seedbed. The Disc-O-Mulch chops the trash and incorporates it. It helps with fast breakdown of the residue,” Brad says.“You can use these machines separately or in combination in one pass.”For more information on the Agrisem range of machines please visit  www.farmtech.com.au  or call Farm Tech directly on 02 6024 6800